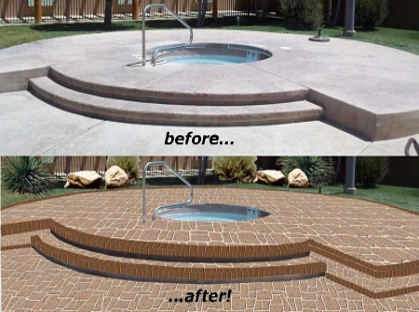 CTI’s founder was a craftsman in the coatings industry for years when he began experimenting with acrylic cement coatings in the mid 1980’s. He began marketing a formulation of acrylics and resins that offered a superior coating for concrete surfaces. CTI began its operations in Largo, Florida in December of 1991, and began manufacturing their own coatings in 1992. In 1997, CTI was honored by INC Magazine with its "INC 500" designation, as one of America’s fastest growing, privately held companies. Today CTI has about 600 dealers in the US, plus dealers in 35 foreign countries.

How We Do It